One Strange Rock is a documentary series which tells the story of how life survives on planet Earth, as told by eight astronauts from their unique perspective in outer space. For the show’s first season, we worked with the production team at Nutopia to curate and license a selection of images from our library that corresponded with various themes and locations presented in each episode. Our collaboration has continued into Season 2 of the show, which is currently in production. 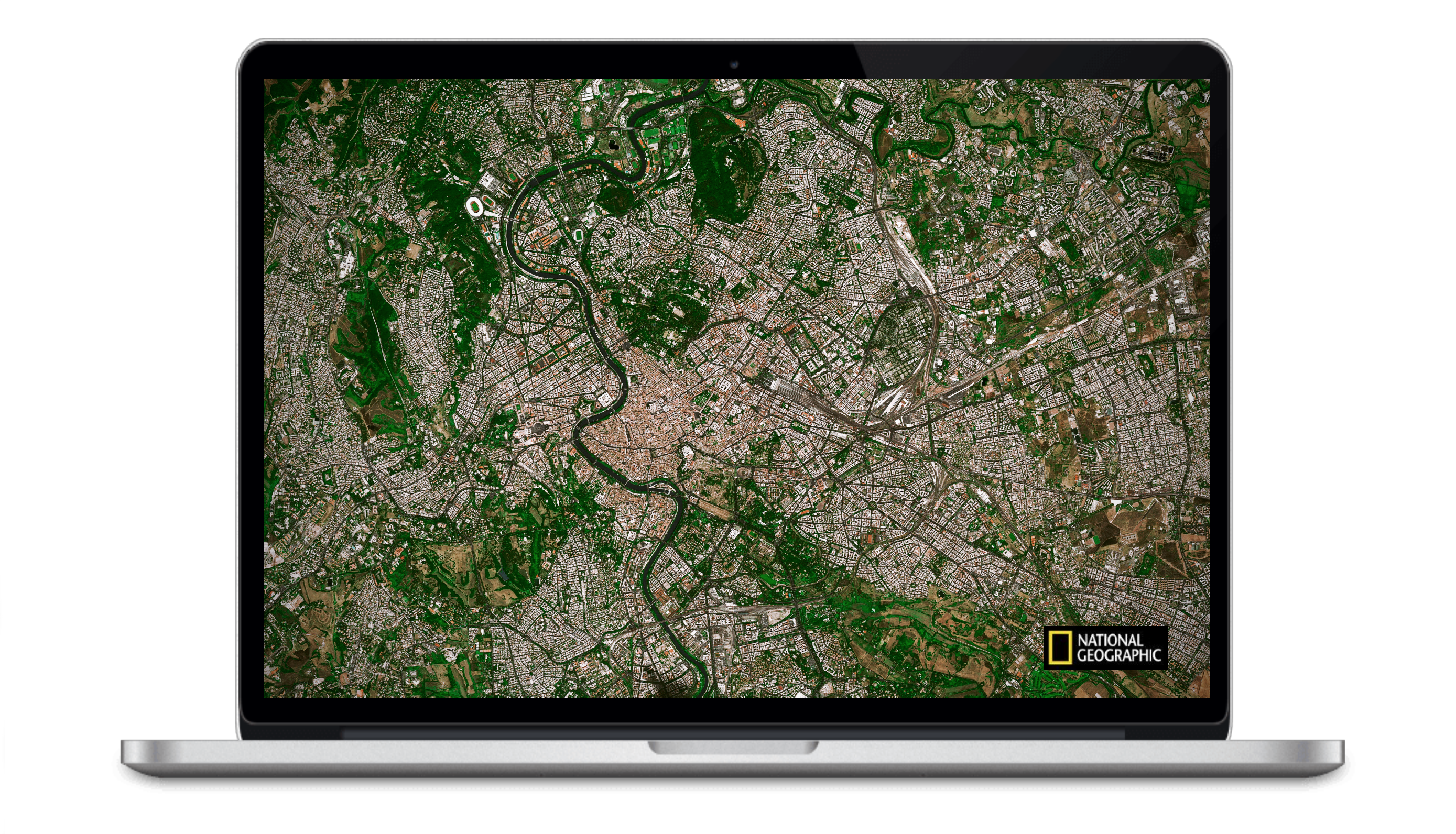 Interested in working with us? Get in touch here